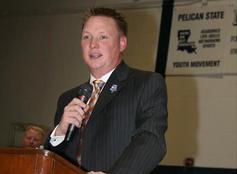 Matt DeVille is an independent marketing consultant in Baton Rouge and the owner of Practical Promotions, LLC. A native of Bastrop, La., DeVille attended the University of Louisiana in Monroe before moving to Baton Rouge in 2001 to pursue a career as a sports journalist. He spent 14 years as a sportswriter, the final eight as the editor of Tiger Rag Magazine. During that time, he oversaw the publication of the weekly magazine as well as co-hosted a statewide radio talk show. DeVille also worked as an on-air television analyst for Fox Sports and the NFL Network. In 2009, he shifted gears professionally leaving the media to assume the role of Director of Marketing and Communications for the LSU Alumni Association. It was in this capacity where the marketing foundation was laid for the eventual formation of his current venture. DeVille struck out on his own in August 2012 founding Practical Promotions, LLC and today services the needs of over 40 clients ranging from branding identity, graphic and web design as well as event planning and promotion. 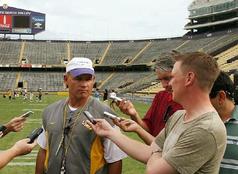 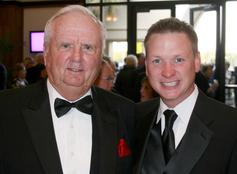 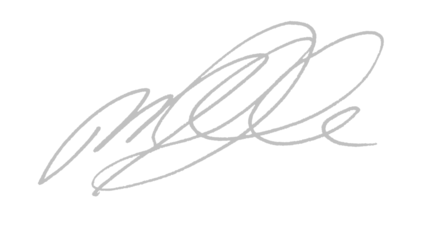 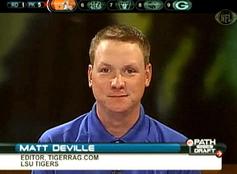 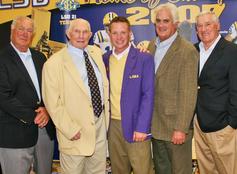 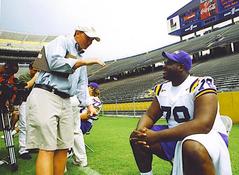 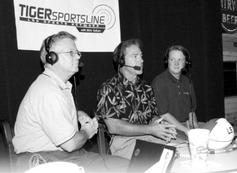 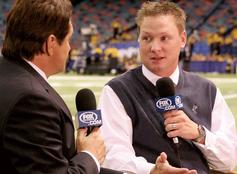 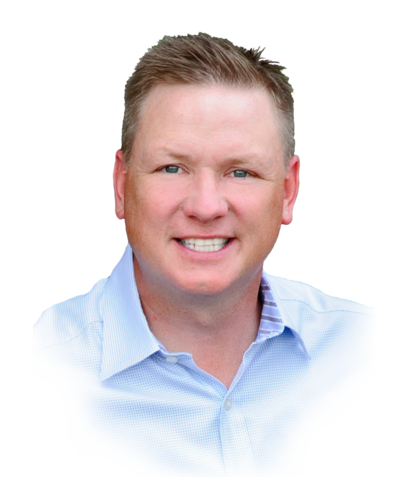